Memories, we all have memories, good , bad and indifferent.  SCDA Edinburgh District is no exception to this adage.  Over the years we have managed to get pictures of some of our One Act dress rehearsals and have combined them into slide shows and galleries.  We start off with a few older memories from - 2012.

Can you recall these shows and characters?  If you have images you would like to share please get in touch with Webmaster.

The Mercators ‘Incident’ by David Campton

The Edinburgh Makars ‘Permission To Cry’ by David Campton 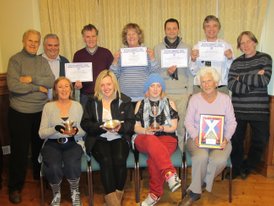 The 2012 SCDA One-Act Festival was the 81st national competitive festival which Edinburgh has participated in since its inception.

SCDA rules state that only one play per club may go through to next stage therefore the clubs representing Edinburgh & Lothians at Lochgelly, Fife on 29th - 31st March 2012 were: 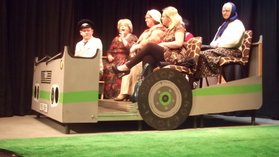 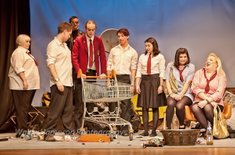